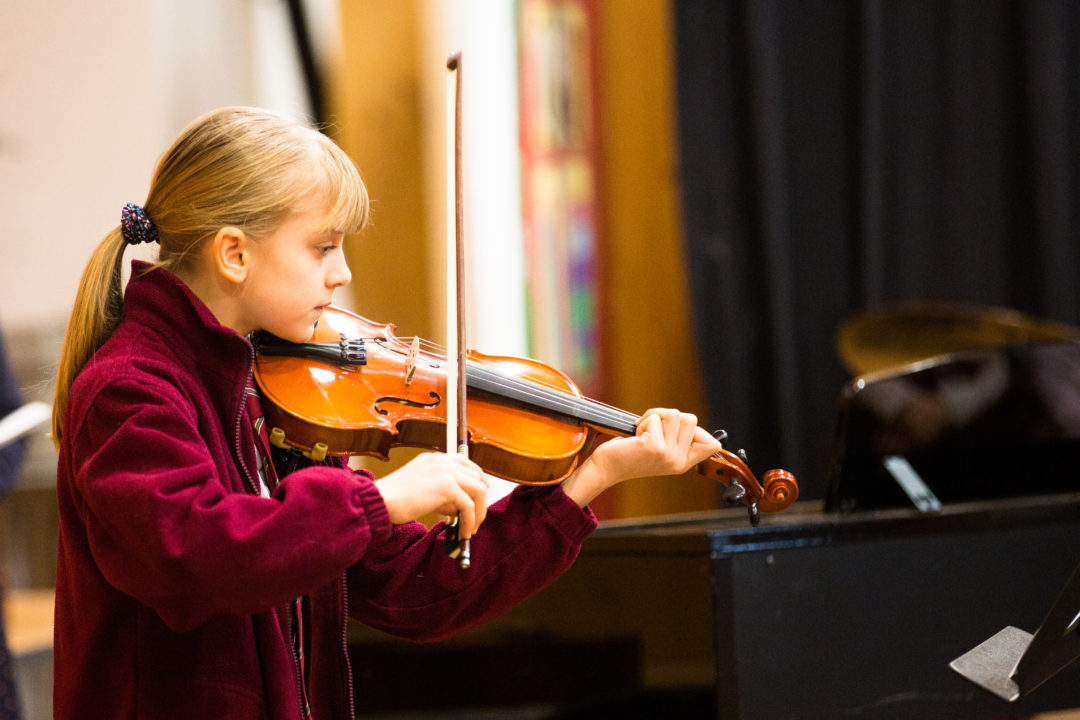 This year’s Boughey Trophy House Music Competition was an exciting event for all involved. The instrumental part of the competition, which was held in January, featured junior and senior performers from each House. Charlie VI-C (Toone House) and Emma  III-P (Toone House) emerged as the Senior and Junior with the most votes, giving Toone an early lead.

The Choral Section of the Competition took place at a subsequent Assembly. Each of the four Houses took to the stage to perform their selected songs which were based on the theme of ‘Our World‘. We are thrilled to announce that Toone were the overall winners this year.

Congratulations to all, and a special well done to the Form VI House Music Leaders.